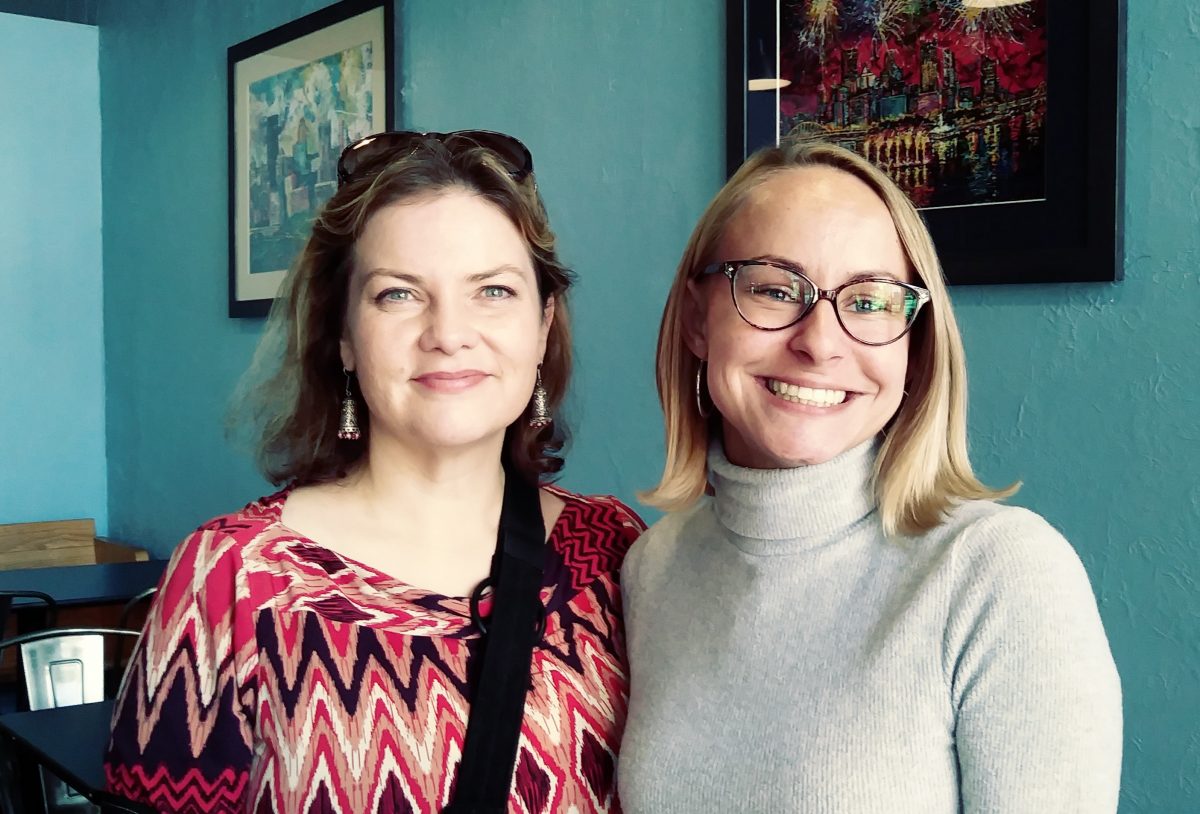 In June, the Mobility21 UTC welcomed Tessa Guengerich as part of the CMU Robotics Institute Summer Scholars (RISS) program. By the end of August, she was offered a job as a Robotics Engineer and began working for Carnegie Mellon University at the National Robotics Engineering Center.

During the spring, Tessa was an undergraduate student at the New Mexico Institute of Mining and Technology.  She graduated with her bachelor’s in chemical engineering in May and arrived in Pittsburgh for the summer program hoping to learn more about machine learning, programming and the implementation of robots outside of academia. Tessa was a part of the 2018 RISS cohort and said she was excited to return to Pittsburgh. She was eager to learn more about things she wasn’t exposed to before (computational statistics and machine learning) and was also excited to be surrounded by other students from around the world.

Carnegie Mellon’s RISS Program is an eleven-week summer (June 1 to mid-August) undergraduate research program that immerses a diverse cohort of scholars in cutting-edge robotics projects that drive innovation and have real-world impact. Launched in 2006, RISS is among the best and most comprehensive robotics research programs for undergraduates in the world.

As she explains, “On the Mat Sinking project with RISS mentor Isaac Isukapati, Project Scientist, at CMU’s NREC: National Robotics Engineering Center, I’m learning a lot about computational statistics and algorithms, and I’m coding in C++ for the first time. I’ve faced a bit of a learning curve, but it’s a challenge I’ve been able to face thus far. The overall project is to write a scheduling program for robotic arms performing specific tasks — for example, given X robotic arms and Y objects, what’s the best course of action for the robotic arms to move those objects safely and efficiently? My contribution to the project is to write a statistical simulator to test the performance of the scheduler with a specific set of parameters, to see where the scheduler performs well and where it fails.”

By the end of the summer RISS experience, she had been encouraged to apply for a job at the National Robotics Engineering Center. She was hired on as a full-time Robotics Engineer and is now continuing her work on the Mat Sinking Project.

Before beginning her summer RISS program Tessa was unsure what her next steps would be. She says she is thrilled to be in Pittsburgh. She loves the people in Pittsburgh, noting everyone is super friendly. Tessa said everyone at her new job has been supportive and helping her get acclimated.