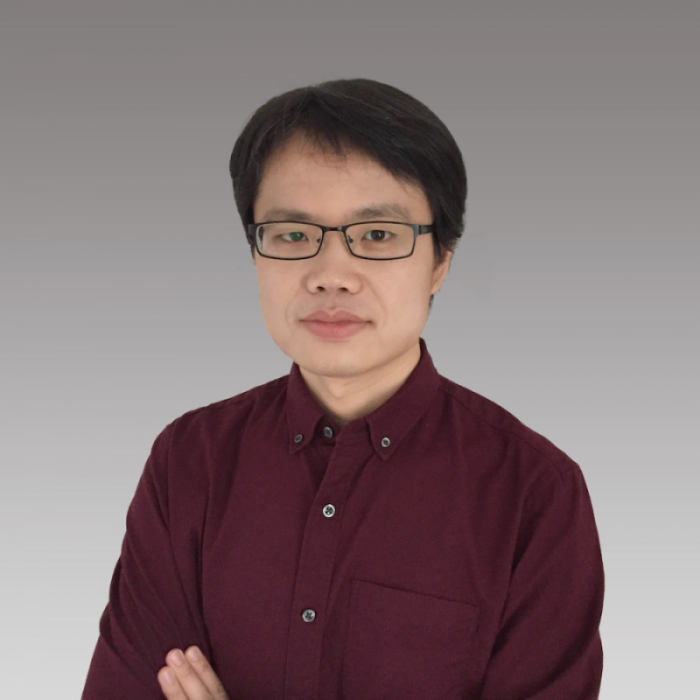 However, according to CMU PhD student Rick Grahn, it can be difficult to understand the relationship between TNCs and public transportation; sometimes there may be no relationship at all.

“Some of the current literature says bus riders are quite different from people who would use Uber, so maybe there’s not a lot of interaction
between the two,” Grahn says. “It’s hard to make any definitive conclusion
of what drives travelers’ choice and how those choices may vary from
time to time, and from location to location.”

Researchers can look at the bus ridership before and after TNCs begin servicing an area, but changes may not be directly related to the TNC, making it almost impossible to tell why bus ridership changed. The best way to learn about the relationship between TNCs and public transportation is to analyze trip-level data, but such data can be difficult for researchers to access.

To acquire trip-level-like information, Qian and his team used Port Authority data that counts how many people board passing buses and tracked Uber prices at 10 different hand-picked locations around Pittsburgh.

There are many variables that decide if a person takes the bus or a TNC,
so Qian accounted for the weather, nearby events, traffic, and other
bus stops. To smooth out daily inconsistencies, data was taken over a
six-month period.

Qian was most interested in learning what an increase, or surge, in TNC
prices does to bus ridership. Surge pricing works by comparing how many
drivers are in an area with how many people need rides.

Because an increase in TNC riders results in an increase in price, it
might seem natural that bus ridership would increase during these surges.
However, that doesn’t always seem to be the case.

At stops on a university campus, which were filled with students, this
assumption held. Qian states that this is probably related to students’ low
budgets and the fact that Carnegie Mellon and University of Pittsburgh
students have unlimited public transportation use incorporated into
their tuition.

However, at locations that connected local buses and downtown along
a dedicated busway, there was a decrease in bus boarding, suggesting
a substitutional relationship between TNC and public transportation.
This might also indicate that TNCs are providing last-mile services to
passengers using the dedicated busway. Otherwise, no correlation was
found between price surges and bus boarding.

While these results may be unique to Pittsburgh, researchers can apply
the same model to other cities to find relationships there. According
to Grahn, once the relationship is understood, targeted policies can be applied at a neighborhood level, ensuring a complementary and efficient relationship between transportation options.

“Congestion fees can be applied to TNC trips in specific congested areas during commute times to promote more space efficient modes of travel,”
Qian and his co-authors conclude. “Data-informed policies that consider
emerging modes of travel are central to limiting rising congestion costs
and improving mobility for vulnerable populations.”

At the locations where significant changes in bus ridership occurred,
the trend was restricted to specific times of the day and either weekdays
or weekends. This fact alone is important, according to Qian. Large macroscopic research may not yield the significant, small-scale trends his
team found.

“The main thing this research is showing is that it is important to
look throughout the day and at all these neighborhoods with different
characteristics,” Grahn says.