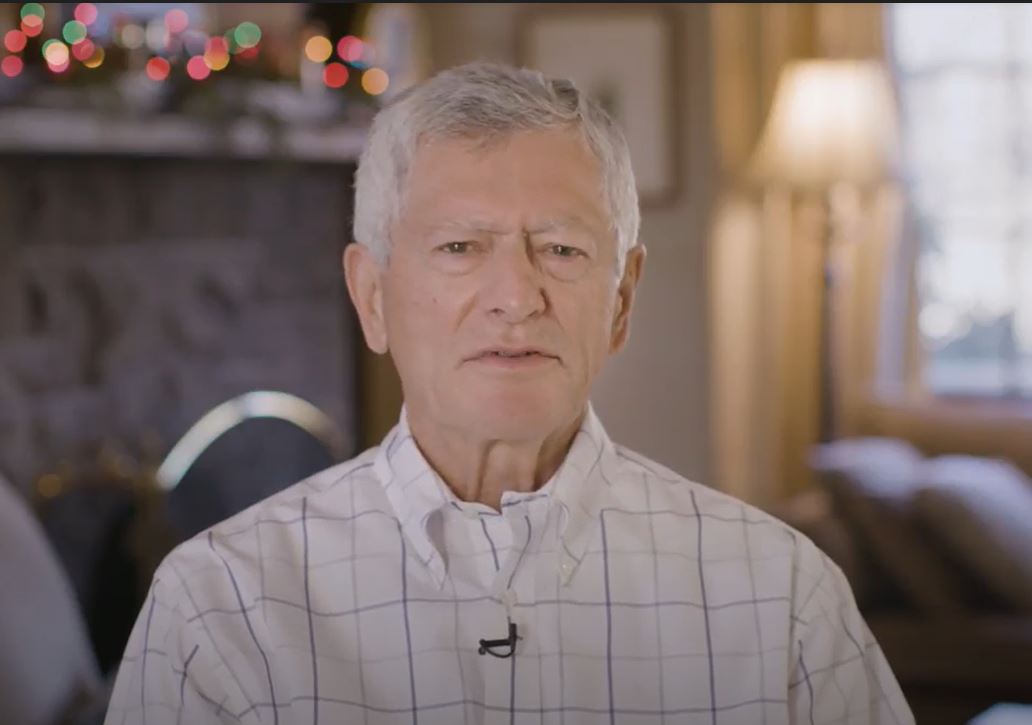 As his nomination states:

“Al has had a long and distinguished career of professional and public service. He served as Secretary of the Pennsylvania Department of Transportation as well as having a lengthy career of service at the Pittsburgh region Port Authority of Allegheny County transit agency. He has been President of AASHTO and a member of the Executive Committees of both APTA and TRB.

Al served eight years a PennDOT Secretary and implemented a Smart Transportation program which streamlined and stabilized the Commonwealth’s transit program, accelerated PennDOT’s highway project delivery processes, and ensured that highway projects became assets for the surrounding community. He co-founded the State Smart Transportation Initiative and currently serves on the Executive Board.

After finishing his appointment as Pennsylvania’s Secretary of Transportation in 2011, Carnegie Mellon was fortunate to attract Al as a Distinguished Service Professor and [the first] Executive Director of the…Traffic21 Institute.”